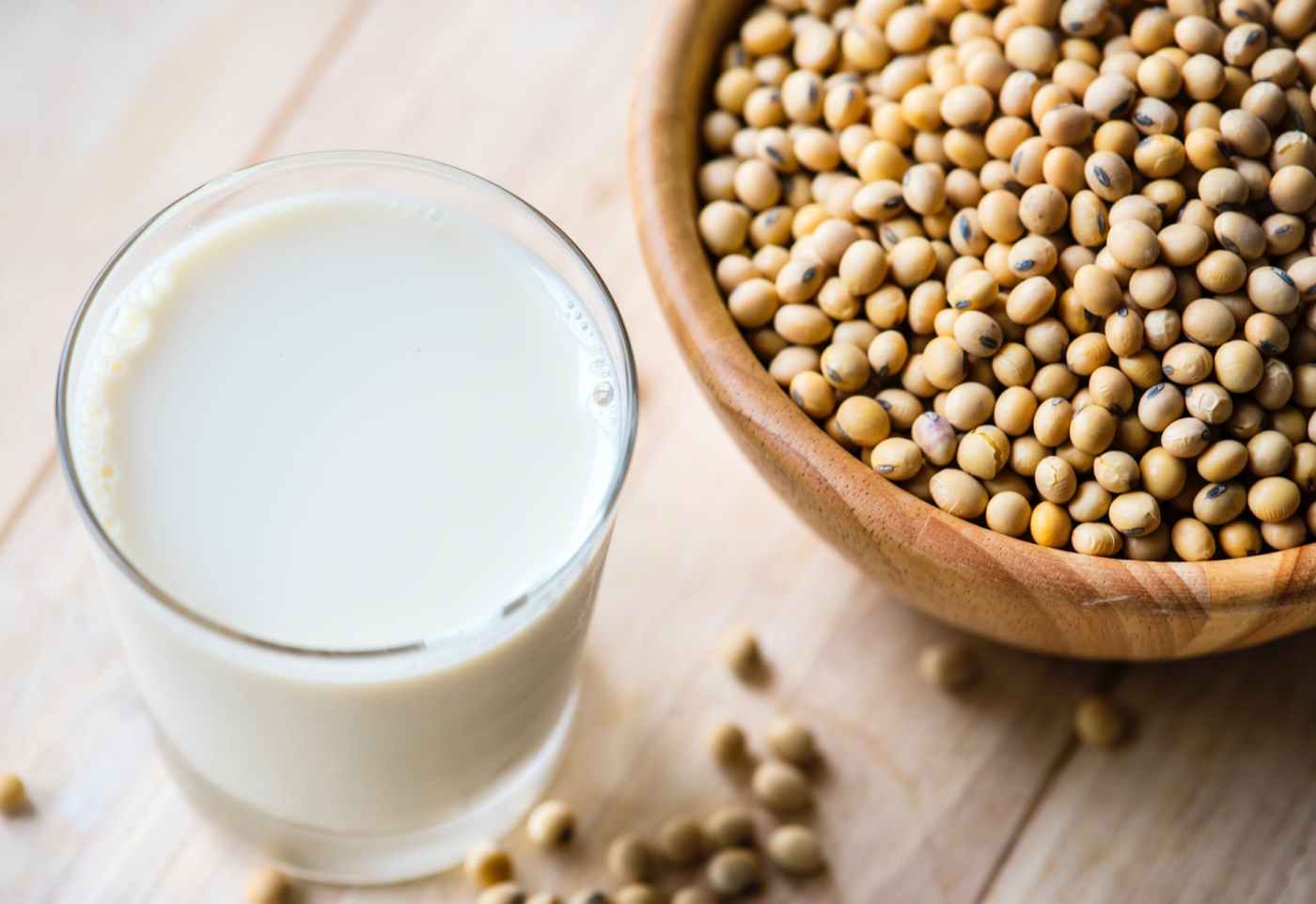 SOY, The Biggest Health Food Scam of The 90’s

Soybeans are legumes that originated in East Asia, but are now being produced. on a large scale in the United States. Soybeans must be cooked, as they are poisonous when consumed raw. Edamame are immature soybeans (10-day old sprouts). In the early 1900’s soy was a very minor industrial crop, soy now covers over 72 million acres of farmland.

Soy has definitely become one of the most controversial foods in the world. You will either hear that it is an amazing “superfood” or that soy is poison and can be detrimental to your health. In the early 1990’s soy was all the rage, with promises of health and well-being not to mention we were told what a great and filling alternative to meat and dairy products it would make for all those vegans out there. The media made many claims of the health benefits of soy not to mention they claimed it was 95 percent protein and nearly fat and carbohydrate free. Yet, sadly most of these claims were false.

It’s true that soybeans contain a respectable amount of nutrients, but they also contain phytates, which are substances that bind minerals and reduce their absorption. In fact, soy has the highest levels of phytates in any grain or legume ever studied. They also contain a good mount of protein but the fact that you have to cook them at high temperatures to consume them severally reduces their quality. They are also rich in Omega-6 polyunsaturated fatty acids, which can cause problems and is the reason to strictly avoid Soybean oil.

Unfermented soy contains endocrine disruptors in the form of isoflavones which tend to cause a severe disruption our hormone system, they also act as giotrogens, a substance that disrupt the production of thyroid hormones by interfering with iodine uptake in the thyroid gland. When the thyroid is suppressed, serious health problems tend to be a direct result. Starting with leaky gut syndrome which can lead to chronic inflammation which leads to almost every western disease. Unfermented soy is loaded with manganese, aluminum and phytic acid, a strong chelator (blocks the uptake) of zinc, calcium, copper, iron, zinc and other essential minerals. Soy contains a clot-promoting substance called hemagglutinin. Hemagglutinin causes your red blood cells to clump together making them unable to properly absorb and distribute oxygen to your bodily tissues.  A diet rich in unfermented soy can lead to severe mineral deficiencies along with a host of other health issues.

Soy is a processed food

Have you ever wondered how an off white/light brown/tannish colored, hard textured bean turned into perfectly white soft tofu or soy milk. Soybeans have high levels of aluminum due to the being processed by acid washing in aluminum tanks and being cooked at very high temperatures. High levels of aluminum are linked to Dementia, Alzheimer’s and several other disorders.

Most of the crops in the US are used to make soybean oil, which is extracted using the chemical solvent hexane. What remains of the soybean after the fat has been extracted is called soybean meal, the majority of it is used to feed livestock, but it can also go through further processing to produce isolated soy protein. It’s important to know that 90 to 95% of soybeans grown in the US are genetically modified which means that these crops are sprayed with the herbicide Roundup. Roundups main ingredient is called glyphosate. Glyphosate has been linked to many health conditions including hormonal imbalances in woman affecting their reproductive system and is known to be toxic to the placenta which is vital to the health and well-being of the fetus inside a pregnant woman. Most all genetically modified seeds especially soy and corn are made to be immune to roundup, which means the crops can be sprayed with heavy amounts of herbicides and only the surrounding weeds will die but the crops will stay intact. So we are not only consuming a heavily sprayed crop but we are eating food grown from seeds made in a lab filled with chemicals. If you think cigarettes are bad because of all the chemicals in them, stop and think about what you are about to put into your digestive system next time you open your mouth to eat. We were told cigarettes were safe for many years before people started dying and the facts could not be ignored any longer, GMO products are no different.

Is a protein that is isolated from soybeans. It is made from soybean meal that has been dehulled and defattened. The fat is used to make soybean oil the left over power is then processed into concentrates, flour and isolates for commercial products. Soy protein isolate can be found in protein bars, protein shakes, meal replacement shakes, vitamins, cereals, imitation meat (vegan food), fruit juice and many other products. It’s in almost every frozen or packaged food on the market even in some “organic” processed foods. So be careful and read your ingredients. Due to the fact that almost all soy is GMO it is linked to many health conditions such as, diminished libido, erectile dysfunction, hormonal disruption in a woman’s reproductive systems. (Read the GMO section for more information on the side effects effecting woman who consume GMO soy and other GMO products.)

Other words for Soy Protein Isolate

There are two natural drugs found in soy, genistein and daidzein. These drugs mimic estrogen and have been found to cause many side effects in men who consume products containing soy ingredients such as the list above.